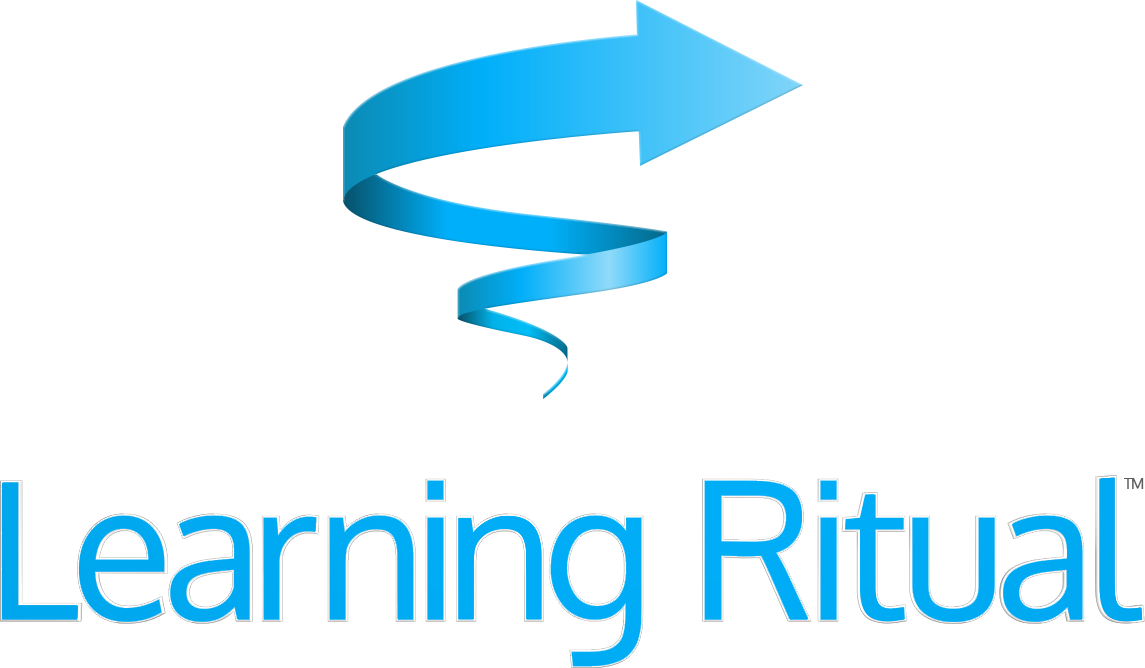 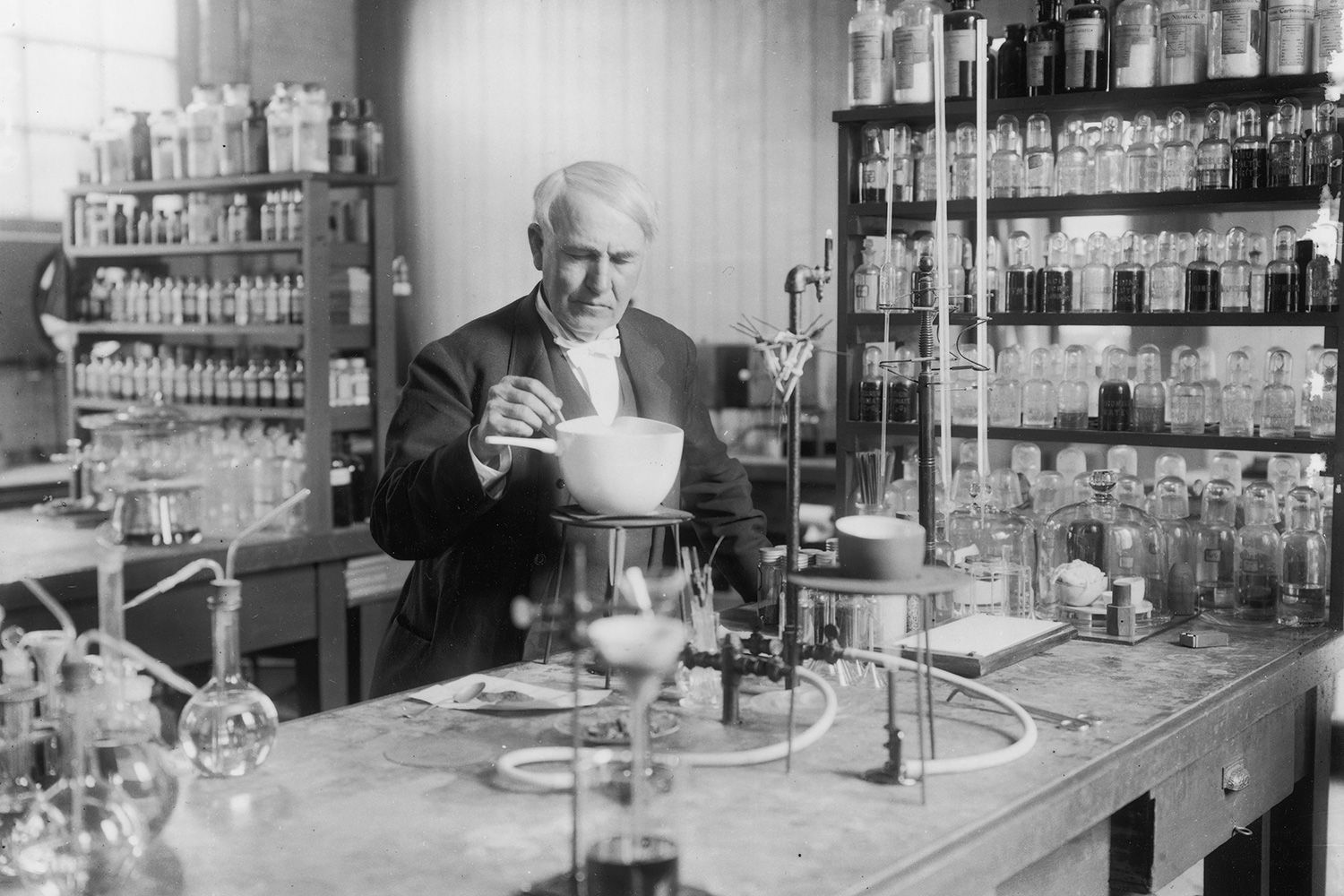 learn HOW TO CONDUCT YOUR OWN LIFE-CHANGING EXPERIMENT

After studying how dozens of the world’s most prolific experimenters do experiments, we spent dozens of hours creating a free email mini-course to help you become successful  too.

SEND ME THE MINI COURSE

We won’t send you spam. Unsubscribe at any time.

what the course includes

It includes these 5 goodies:: 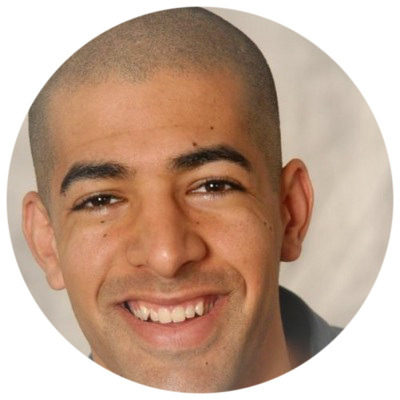 There isn’t one. I love building relationships with people, and I think one of the best ways to start a relationship is by giving.